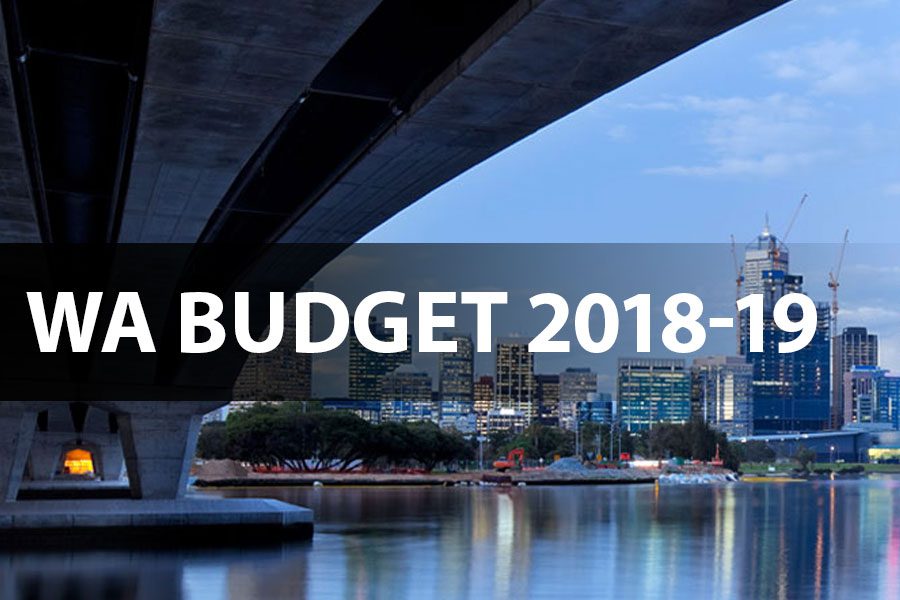 REIWA welcomes the WA Government’s decision not to increase property taxes, but is disappointed in the distinct lack of leadership on display in the 2018-19 State Budget, with no new initiatives included to address housing affordability or reinvigorate the property sector.

REIWA President Hayden Groves said while it was pleasing there were no increases to property taxes, this year’s budget was a mundane budget for the property market.

“The McGowan Government have missed an opportunity to introduce measures that open doors in the property market for those that need it most. We are particularly disappointed the First Home Owner Grant remains unfairly skewed towards new-build properties and that there is no transfer duty concession for seniors to enable them to ‘right size’ into more suitable accommodation,” Mr Groves said.

In a blow for the property market, Treasurer Ben Wyatt MLA confirmed the McGowan Government would be proceeding with their election promise to introduce a new residential property tax for foreign buyers. The surcharge, which comes into effect on 1 January 2019, has increased to seven per cent from the initial four per cent proposed.

Mr Groves said introducing a foreign buyer tax was shortsighted and would have far-ranging consequences for the WA property market, which was just starting to show signs of a recovery.

“This will deter much needed investment in the state, while doing nothing to make housing more affordable for West Australians, in fact rent prices could increase due to a lack of stock as investors look elsewhere,” Mr Groves said.

“This policy measure also puts construction jobs at risk, as off-the-plan developments usually rely on securing a portion of pre-sales from foreign investors before funding can be secured. While this does not affect large-scale apartment development, it contradicts the WA Government’s push for more medium density housing. Deterring foreign investment means these projects may never eventuate, costing WA jobs.

“The short-term financial gain of this surcharge is likely to be counteracted by long-term losses as investors seek an alternative place to invest.”

REIWA will continue to call for leadership and the introduction of initiatives that will make the housing market more accessible for all West Australians.