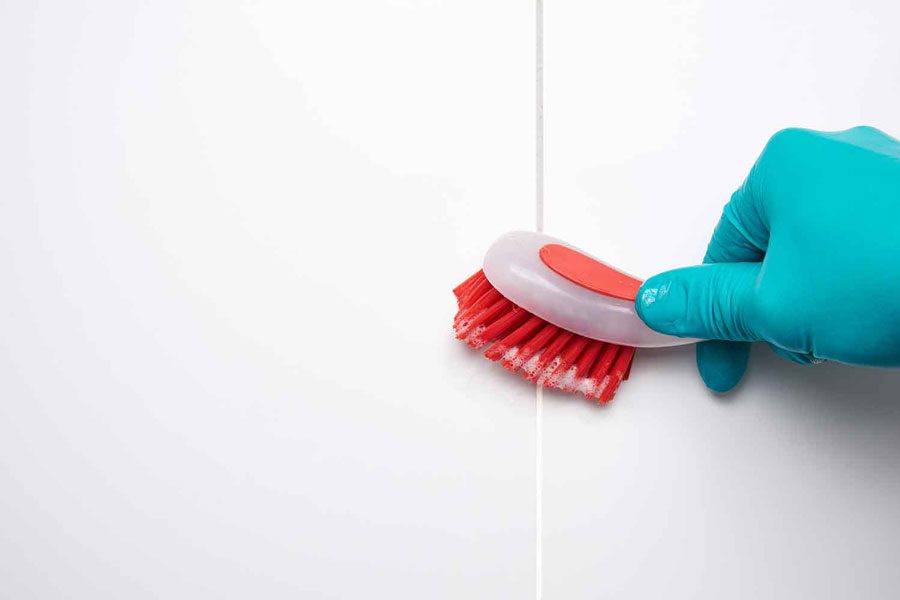 During the winter months, household mould can take hold. Aside from being unsightly, mould can cause property damage and negatively affect the health of your tenant.

Lessors and tenants both have a role to play in making sure the property is mould-free.

In order to reproduce, mould produces tiny particles called spores. These spores can cause health problems if inhaled by people who are allergic or sensitive to them, such as a running or blocked nose, irritation of the eyes or skin and sometimes wheezing. For people with asthma, inhaling mould spores may cause an asthma attack. In extreme cases, people may develop a mould infection in their lungs.

Consumer Protection frequently receives enquiries from tenants who are concerned about the impact of mould on their health, or that of their family, and complaints that lessors fail to remedy the problem. Even though some people are not affected by mould, it’s important to know there are health risks and they should be taken seriously.

Mould can grow on many common building materials. Over time, mould can cause significant damage to furniture, chattels and structures. This can lead to expensive maintenance or management costs. It’s better to address the issues before it comes to this.
Mould can also produce an unpleasant odour that lingers after it is removed and this smell can be difficult or expensive to get rid of.

Mould thrives in damp and humid spaces. These conditions might result from issues with the property itself such as faulty plumbing, a leaky roof or inadequate ventilation. Tenants might also contribute to or cause mould growth in a number of ways. These include failing to use exhaust fans, not cleaning up spills properly or failing to report plumbing issues and leaks in a timely manner.

Keeping the property mould free requires a joint effort between tenants and lessors. You can help by responding quickly to maintenance issues involving plumbing, leaks, dampness or broken exhaust fans. Gutters should be regularly cleaned to reduce the risk of rainwater overflowing into the property during storms.

During winter months, remind tenants to take extra care to keep the property well-ventilated. They can help to reduce the risk of mould by quickly reporting damage or maintenance issues, using exhaust fans appropriately and opening windows to aerate the property. They also need to keep the property reasonably clean and free of clutter. It is equally important for landlords to take appropriate action to address any contributing factors that may be causing the mould.