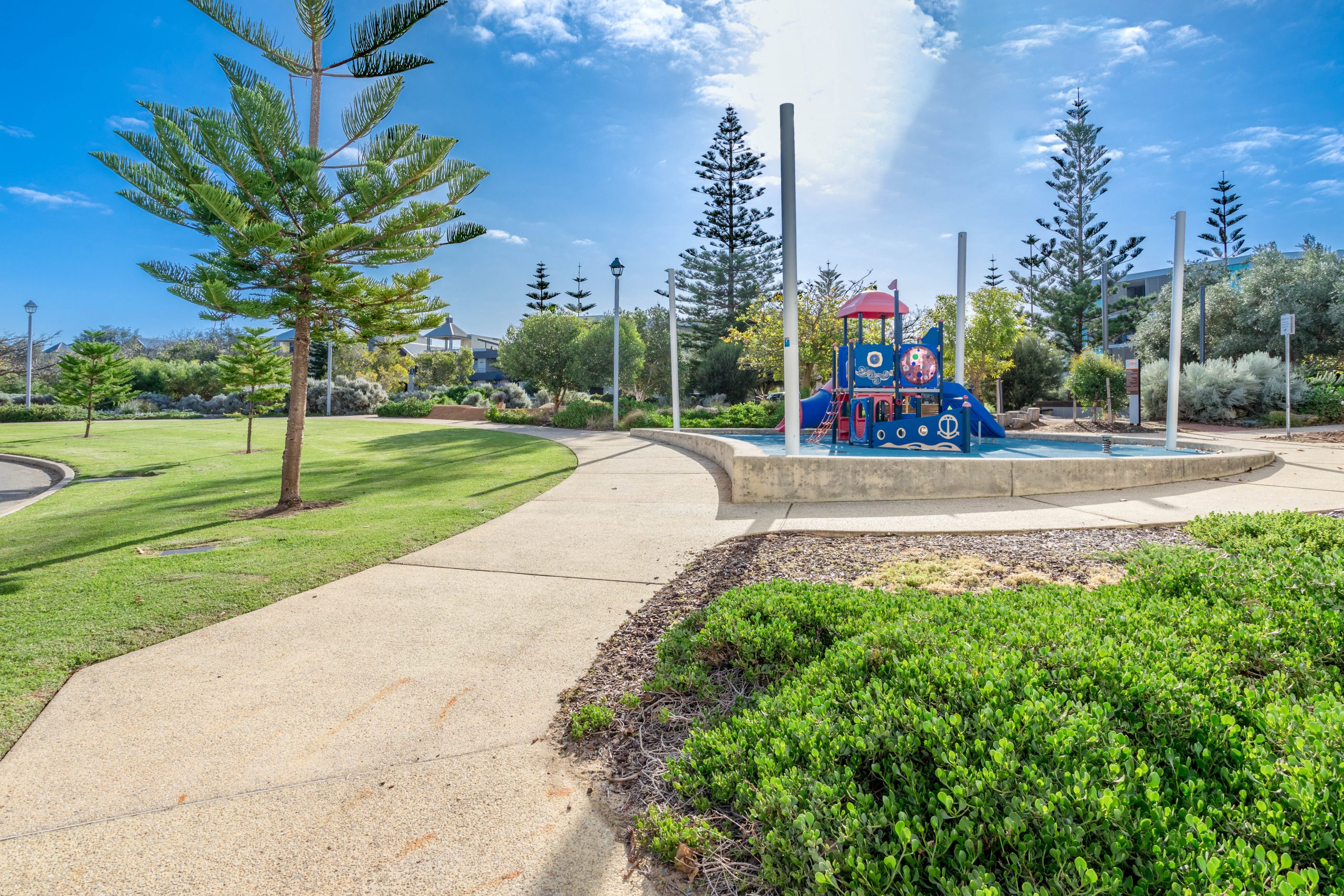 The Australian Bureau of Statistics (ABS) released new data this week which showed there had been a record level of interstate migration in Western Australia between 2020 and 2021.

The ABS data shows WA had its largest ever quarterly interstate migration inflow in the final months of 2021 with more than 13,000 people moving west.

Premier Mark McGowan credited WA’s affordable housing among the reasons why an increasing number of people interstate were choosing to move to WA.

“What makes our state so attractive compared to others is that we have the highest average salary and the lowest average mortgage.

“So, anyone wanting to earn a good wage while paying less on their home loan should look to WA,” he said.

“We are lucky in WA that the dream of home ownership is still achievable for most people. We are the most affordable state in the country for housing and Perth has the cheapest median house sale price of any capital city in the country.

“When you factor in our strong economy and jobs market, it’s clear why an increasing number of Australians are looking to move west,” Ms Hart said.