Long-term impacts of COVID-19 on the property market 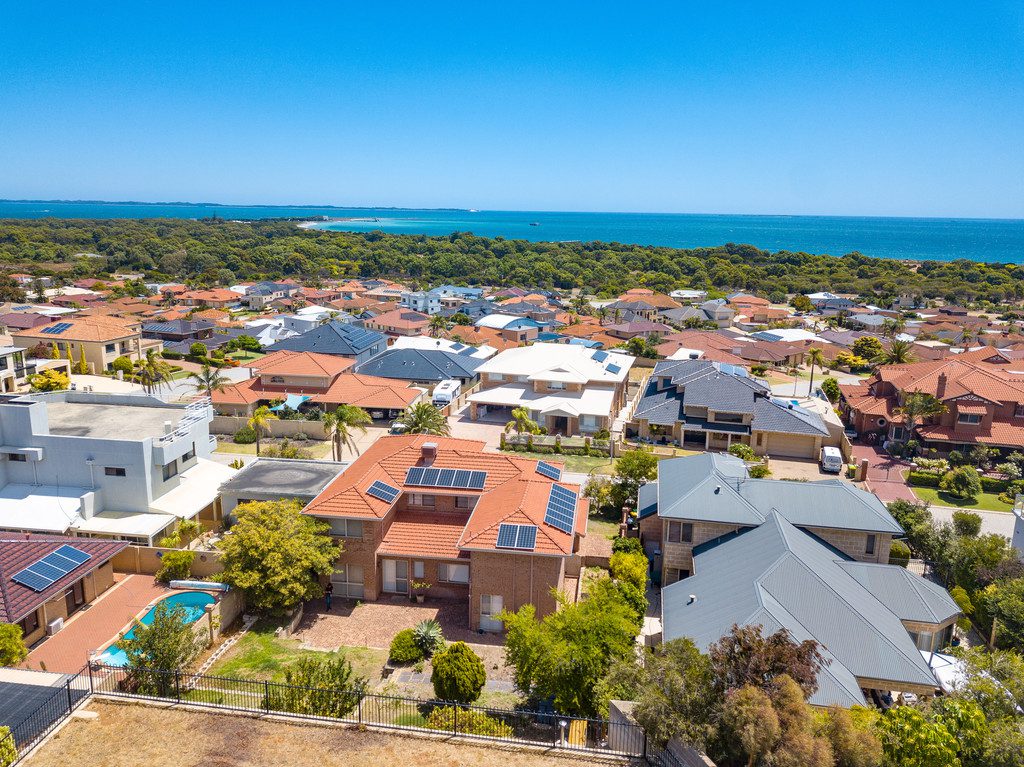 While restrictions are starting to ease, many are still trying to understand what the long-term impacts COVID-19 will have on our way of living and the Western Australian economy.

From a real estate perspective, Western Australia is currently in a better position than many people would have expected.

We did see a decline in sales in April, with activity lowering to less than 300 transactions per week, compared to an average of 500-600 over 2019. However, we are starting to see transactions recover fairly quickly, with the first two weeks in May seeing more sales than the entire month of April.

Agents on the ground have reported there is increased interest from buyers, but there’s not enough properties for the demand, as sellers are not yet returning to the market in sufficient numbers.

We have seen this with the number of properties currently for sale in Perth on reiwa.com sitting at 11,600, which is the lowest since 2014.

A positive is that Perth is the most affordable city in Australia. The median house price is currently sitting at $477,000 and with our state’s average income higher than most other capital cities – including Melbourne and Sydney – it is still more affordable for West Aussies to achieve their dream of owning their own home.

From a rental perspective, Perth did see listings and leasing activity decline in April however in the first two weeks in May after the restrictions were eased and home opens were allowed for up to 10 people, Perth saw leasing activity performing better than the entire month of April.

While we know the markets over east are different to Perth, when it comes to the long-term impacts of COVID-19, Perth should be in a better position to recover than the east coast.

Things are looking positive so far for the property market, however, to ensure that the market holds, now more than ever, is the time for tax reform in our state and REIWA will continue to lobby for the removal of stamp duty and work with both sides of parliament to find a better solution.