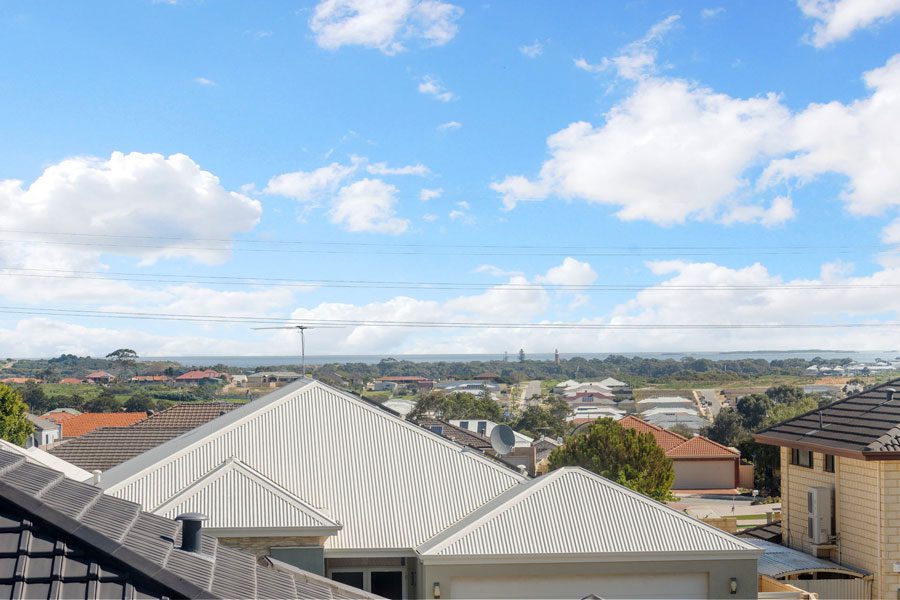 Perth price growth has accelerated over the last year, with CoreLogic data confirming the Perth home value index has increased 18.1 per cent in the last 12 months.

REIWA President Damian Collins said the revised CoreLogic figures revealed the Perth price growth trajectory had performed even better than anticipated, which was welcome news for home owners and sellers.

“The turnaround of the WA market has been remarkably fast considering the downturn only hit rock bottom last year. We expect this recovery to continue throughout the remainder of 2021 and into 2022,” Mr Collins said.

“It’s very encouraging that so many suburbs experienced price growth in September. The Perth market recovery is widespread and being felt across all price points and sub-markets,” Mr Collins said.

Other suburbs to perform well were Wanneroo, Forrestfield, Leda, Coolbellup and Quinns Rock.

“With the spring selling season now underway, we’re seeing an increase in listing stock as more sellers come to market. We expect listing volumes will continue to grow in the coming months as more West Australians choose to take advantage of Perth’s strong price growth by listing their house for sale,” Mr Collins said.

Annually, listings for sale are 21 per cent lower than they were at the end of September 2020.

The median time to sell a home in Perth during September was 17 days, which is one day faster than it took in August and 11 days faster than September 2020.

“Properties are still selling very quickly in Perth, which illustrates that competition amongst buyers to secure a property remains high,” Mr Collins said.

Other suburbs to perform well were Willetton, Bull Creek, Coolbellup, Currambine and Kinross.