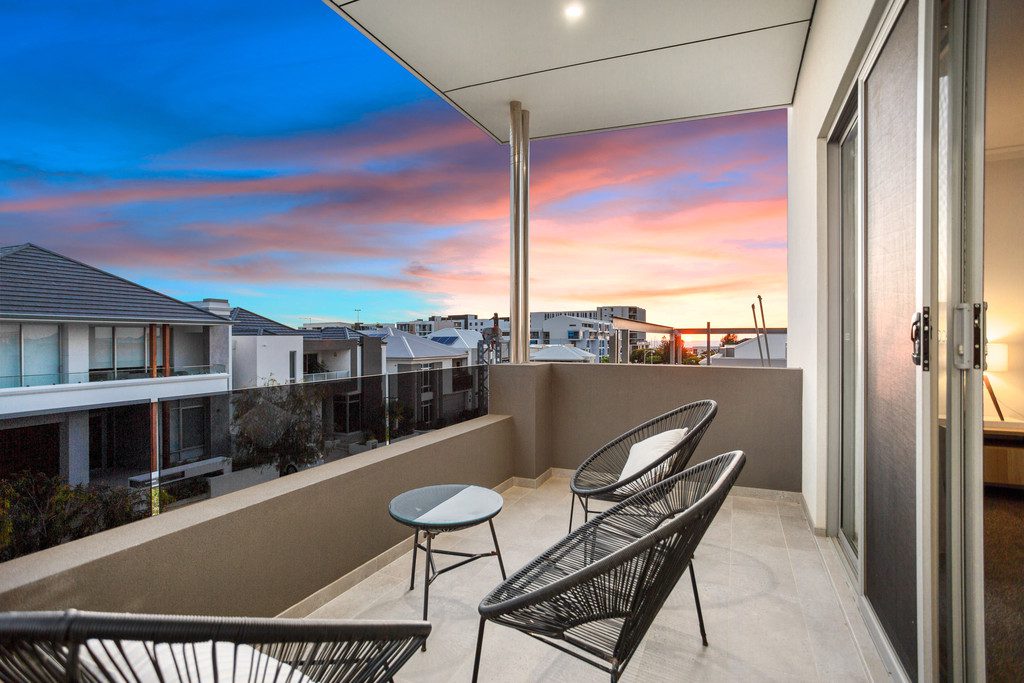 In August, reiwa.com data shows it took a median of 21 days to lease a property in Greater Perth which is 13 days less than the same time last year – making it the quickest time to lease since the construction phase of the last mining boom in February 2015.

“From an individual suburb level, Maddington was the fastest suburb to lease in August, taking a median of seven days to lease, which was closely followed by Armadale with nine days, Coolbellup and Wanneroo with 10 days, and Secret Harbour with 11 days,” Mr Collins said.

“The median rent has remained stable at $360, however houses increased $10 per week to $380 and with Perth’s vacancy rate sitting at 1.6 per cent, we can expect to see continued upward pressure on rents in the coming months.”

A closer look at the data shows four out of five Perth suburbs experienced an improved or stabilised median rent price, with Perth, Ellenbrook, Hamilton Hill, Bentley and Scarborough the top five performers.

“The high demand for rentals has seen rental stock on reiwa.com fall 10 per cent on July, with 3,205 properties for rent on reiwa.com at the end of August and based on present levels of enquiry we expect stock levels to decline further in September”, Mr Collins said.

Investors in the market

“Feedback from our members on the ground is that there is still only a limited number of investors in the market looking to buy investment property.

“It’s important that we return confidence to investors and one way the State Government can lead is to significantly reduce the number of properties subject to the residential tenancies COVID-19 legislation. Unless we get investors confident enough to get into the market, the rental shortage will only get worse.”